Buyers often struggle with the balance between budget and neighbourhood. For some, landing a home in their #1 neighbourhood generally means sacrificing size or style of house. Others will forgo their top hood to buy a more desirable home and property, but, in an up and coming neighbourhood.

Jordan: Thanks for talking with us today about your experience buying into an
up and coming neighbourhood. Where did you buy?

Will: Almost four years ago, I bought a great bungalow in Mimico.

Jordan: What attracted you to Mimico? Did you explore other neighborhoods when you were looking?

Will: When I started to look for a house, I was interested in the downtown core, but it wouldn’t offer the space I wanted. I wanted to have some lawn and property to take care of, even if it was small. I checked out other neighborhoods closer to downtown and to get the lot size I wanted, I was more comfortable moving a little further out. I liked proximity to the lake, bike paths, and my office. Mimico helped me get the house I wanted with the budget I had.

Jordan: Often buyers get stuck on trying to live in areas like Little Italy or Roncesvalles or Leaside – areas that are already really established. Of course you pay a price to live in those neighbourhoods. If you had it to do again would you come back to Mimico?

Will: I would totally choose Mimico again. When you move into an established neighbourhood, it’s already got its own characteristics and personality. With Mimico, I feel part of the growth and part of what it’s establishing itself to be. At this point, I would really not consider living anywhere else.

Jordan: Some people equate an up and coming neighborhood with sketchy people or sketchy areas. Do you see any sketchy happenings here?

Will: I think when I initially bought here, it might have been considered a little rough around the edges but it didn’t bother me. I like seeing a neighborhood with a full mix of white collar and blue collar people. A few years ago, the area might have not been so desirable, but now all the kinks are being worked out. The people in Mimico are great and it’s still got “the small village within Toronto” feel.

Jordan: In your opinion, what makes a great neighborhood?

Will: As cliché as it sounds, I think it’s the sense of community.  I love that I cannot cut my lawn without chatting to a neighbour; it's cool. I like having people around to talk to, not just nod at. Also good restaurants…places to go out at night… I have the paths right here. It's awesome to be able to walk by the lake at night. So, when you have things you can be engaged in and people who are willing to engage with you, I think you have a good neighborhood. 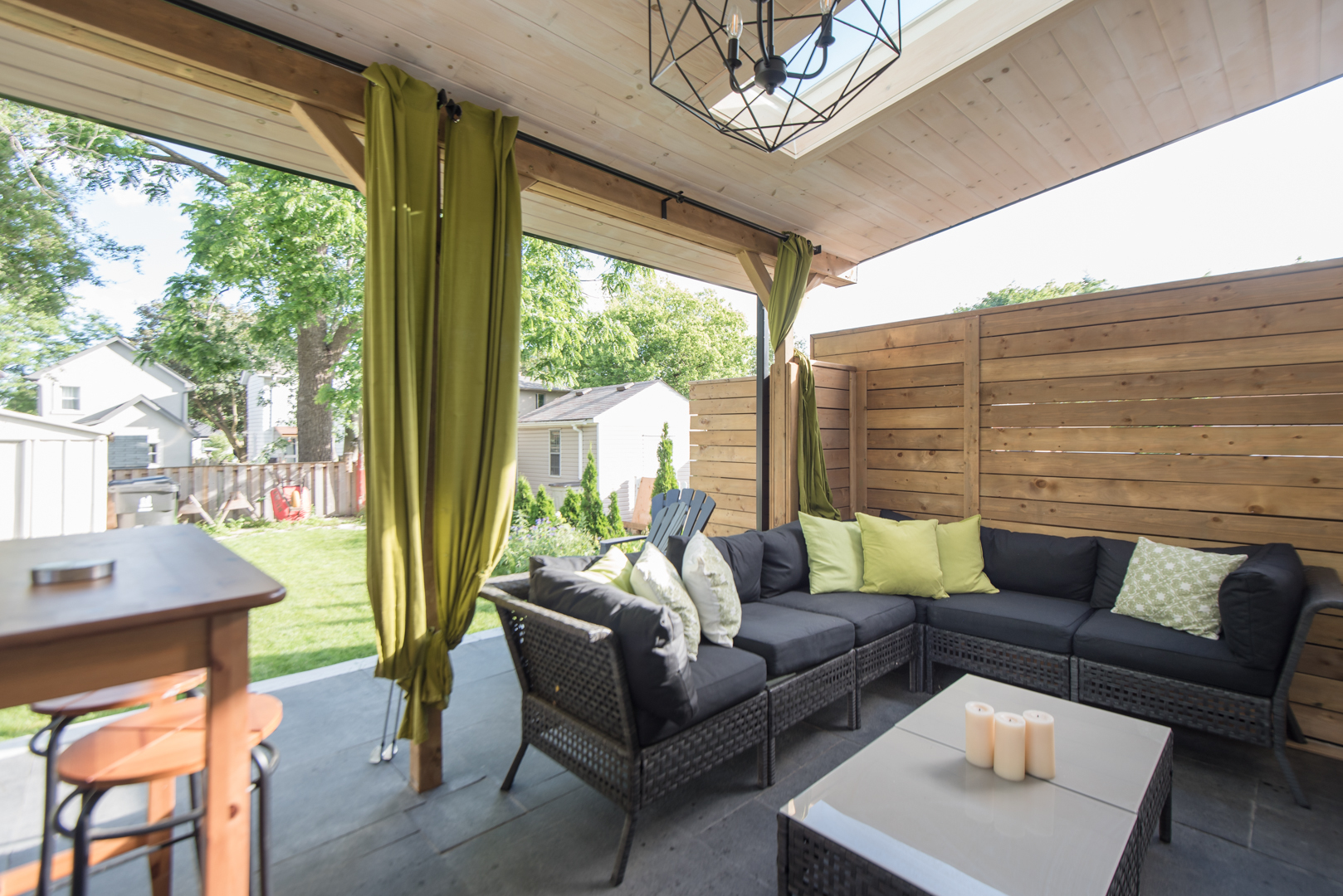 “A few years ago, the area might have not been so desirable, but now all the kinks are being worked out. The people in Mimico are great and it’s still got “the small village within Toronto” feel.” 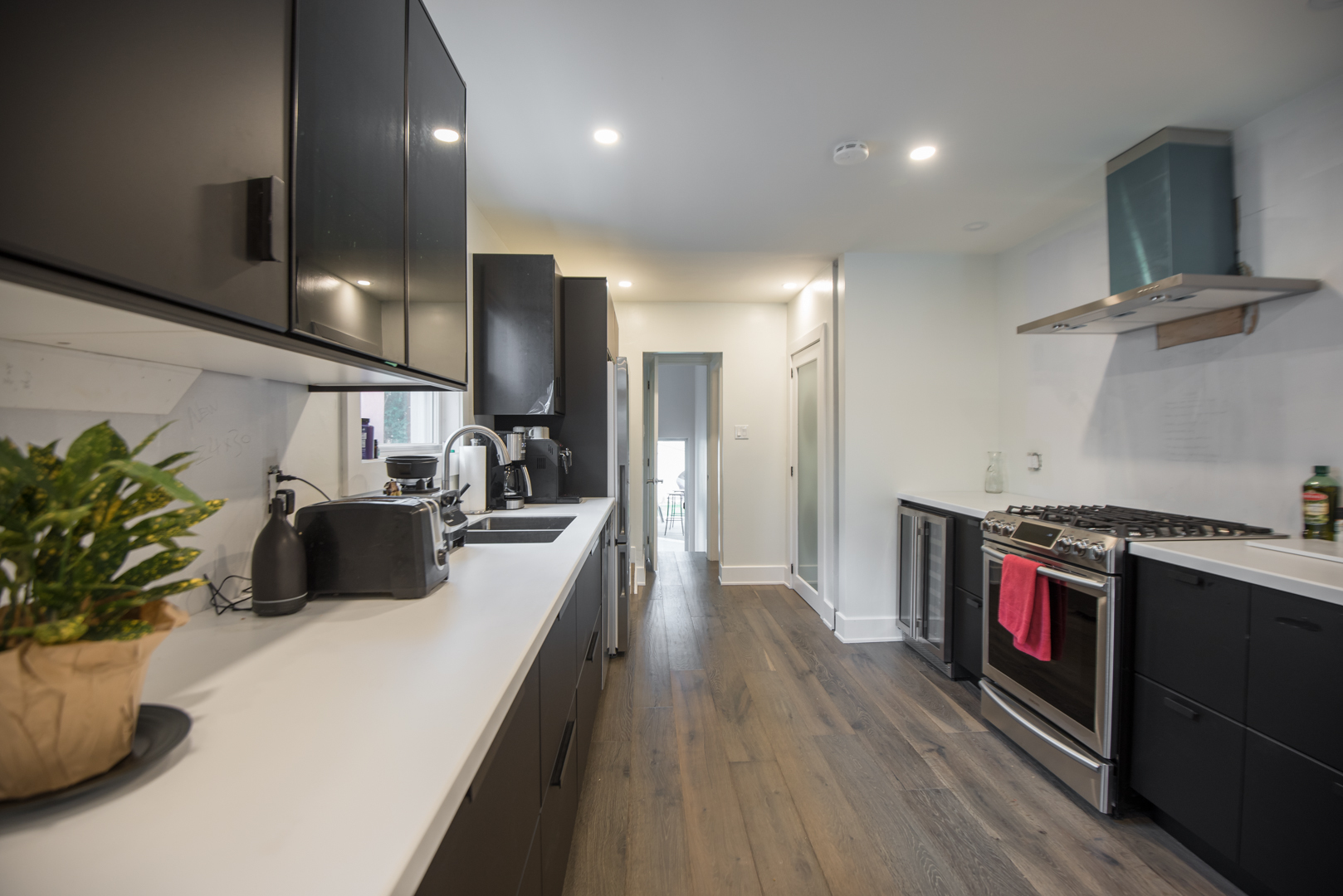 Jordan: Have you noticed a deeper sense of community in the time you have lived there? A change in the demographic? How do you see the community growing?

Will: When I first moved here, Mimico was a neighbourhood of older, established people. It was very, very quiet. Over the years, I've seen many young families and younger generations moving in. I’ve watched the community grow, seen people become a little more outgoing with each other, waving when you pass them, saying ‘hi’, things like that. It's been a cool transition.

Jordan: Often when neighborhoods go through this transition like this, you see lots of renovation. As soon as a house sells, a dumpster appears in the driveway. Have you seen a lot of that around here?

Will: Absolutely. On my street alone in the past couple of years, probably 10 to 12 homes have either done some sort of top up or full demolition. In the surrounding neighborhood too, many homes have been bought and upgraded.

Jordan: That must make you feel good about the rise in value, comparing when you purchased your place almost 4 years ago with what it’s worth today.

Will: It sure does. And personally, I did the same thing. As soon as I bought, I had a bin on the driveway the very next weekend and demo’ed the basement. I just finished my upstairs so, yes, it's been a process over the past few years but it’s also been the best investment I could make. I’m happy with the appreciation in the property but also the value of the neighborhood increasing. It's been great.

Jordan: As you mentioned, you've seen new people and new businesses move into the community. What are some of your favorite restaurants, bars, coffee shops, things like that in or around Mimico?

Will: My favorite restaurant is Goodlake, down on the Lakeshore. It’s fantastic: the price is fair and the food is great. We needed that sort of  “not high-end dining but not just a burger joint” kind of place so it was real treat when it came into the area. I also enjoy going down to Humber Bay Park. They’ve got Eden and a Firkin on the water. There’s so much development going on down there, I'm looking forward to more retailers moving in – a coffee shop maybe. 850 Pizza on the Lakeshore in the Brown’s Line area is another cool little place. And I can’t forget The Blue Goose. It’s a legend. Cash only!

Jordan: That's what neighborhoods like this are all about. You get places that have been around for 50 years like Sanremo Bakery and The Blue Goose, then you get new restaurants adding to the mix. The combination of everything is what makes a neighborhood, right?

Will: 100 percent. You have the old and you have the new and when they jive and gel together it becomes even better. Another cool thing about Mimico is you can bike anywhere to get anything. You can breathe a little bit more in and around your daily activities. So yea, for me Mimico is just about perfect. 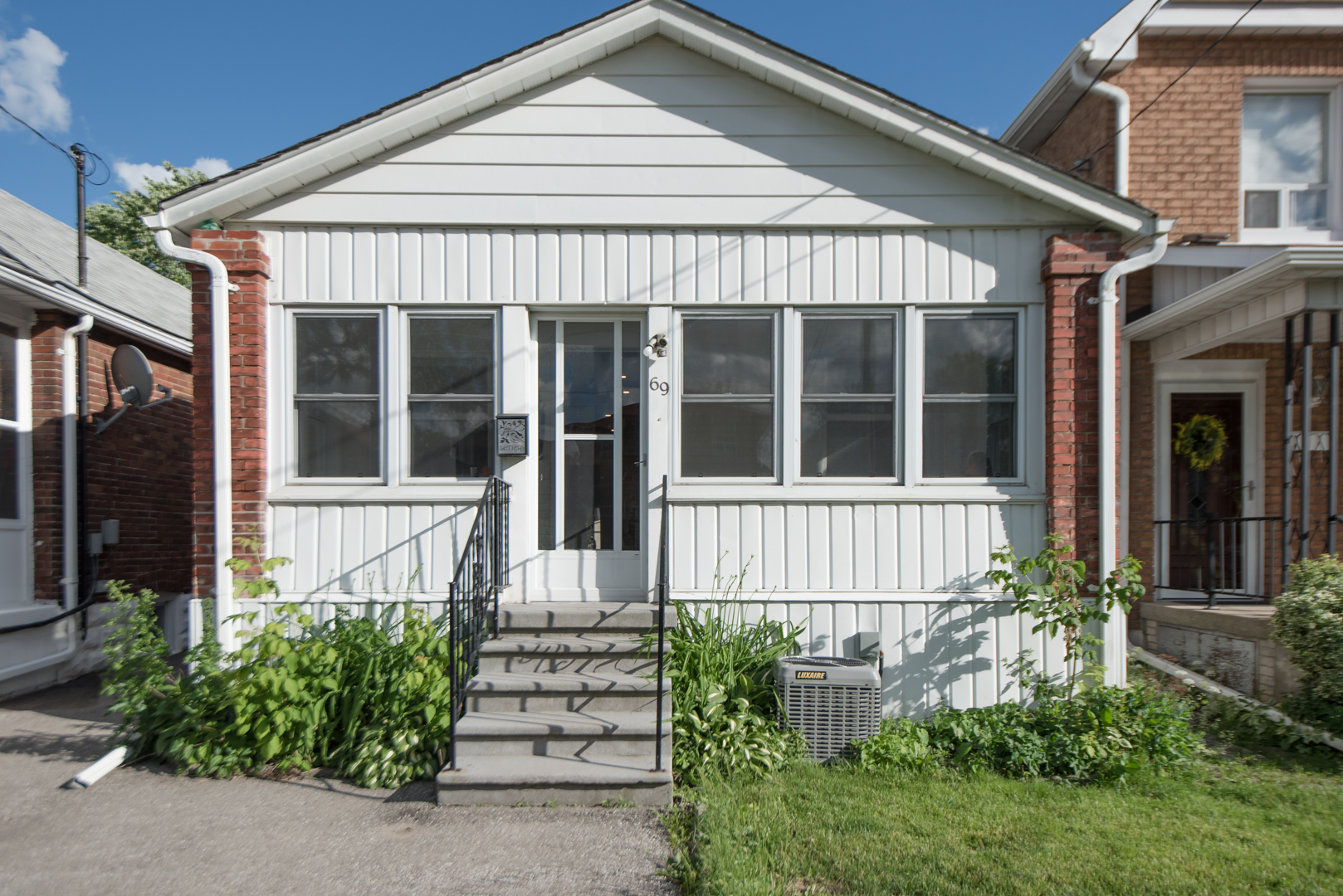